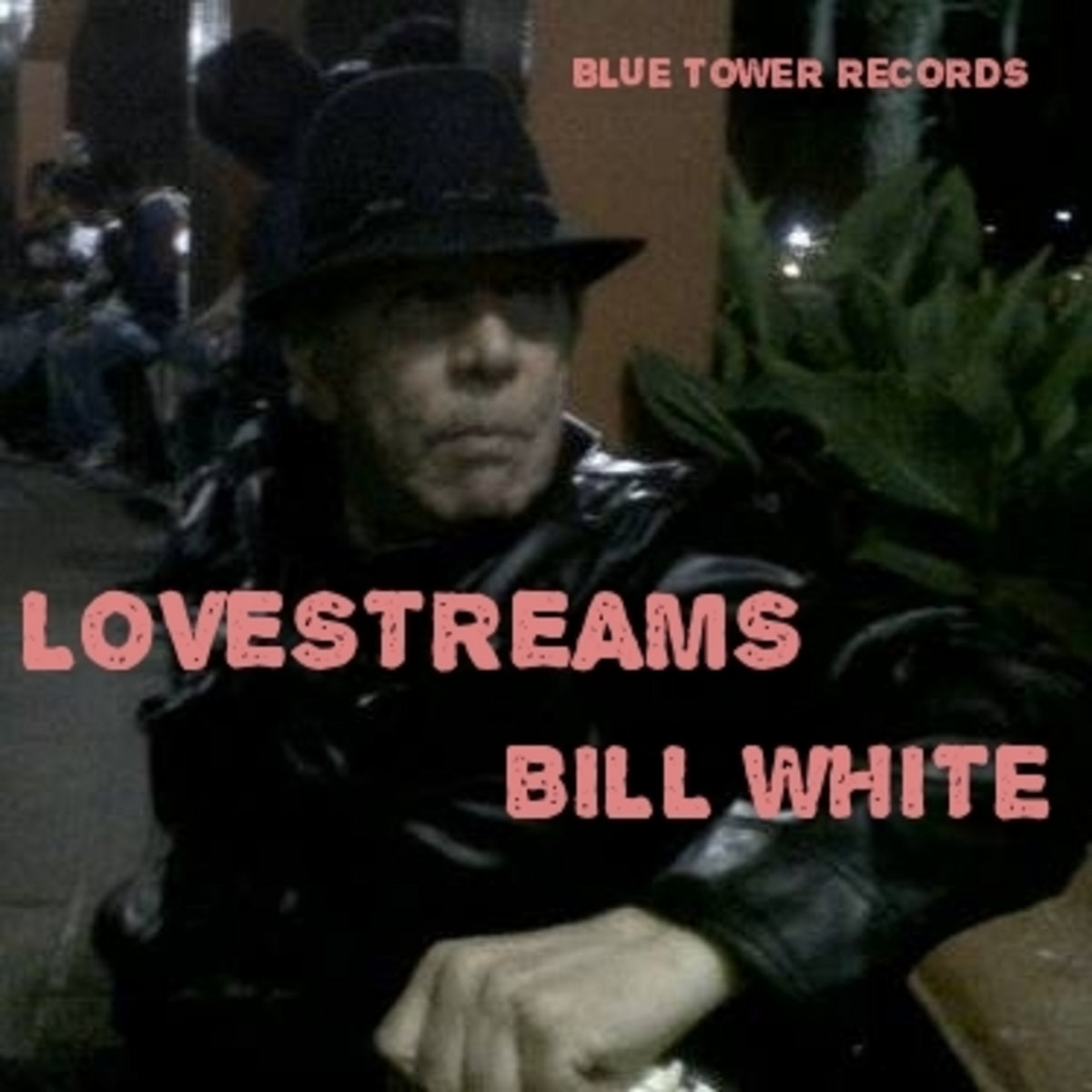 Although the lyrics tend towards the regretting of lost loves, the true subject of my newest collection of songs is regret for the losing of certain modes of communication The 21st Century has seen the death of cinema, the death of political and social discourse, the death of the novel, the death of the free press, the death of theatre, the death of education, and the death of tangible recorded music.   New modes of communication are replacing the old, and the new ones may prove to be superior to the old, but for the moment, hovering in the limbo between the big band era and the band in a box, the studio system that made Hollywood the ultimate movie making factory and the digital victory of television over cinema, objective news anchors like Walter Cronkite and pseudo empathetic political shills like Anderson Cooper.  The limbo between literature and the blog, the Globe Theatre and Royal Shakespeare Company, Cole Porter and the songwriting app, West Side Story and Rent,  the daily newspaper and Huffington Post,   the concept album and the downloadable single…..

To cite Duke Ellington as the primary influence on an album of fourteen songs written and performed by a single person singing and playing the guitar is a ridiculous claim, yet my intention with these songs was to express my own thoughts and feelings in a musical language that  is part of my inheritance as a human being in the 21st Century,  I am not trying to ape the style and substance of the American Songbook,  any more than I am imitating the English dictionary when I write my lyrics in the English language, but I am inhaling the past and exhaling the present.   Just because I carry an acoustic guitar doesnt mean I am one of Pete Seegers children. And just because I tell the story of a love affair doesnt mean that I am a lovesick fool in the pines brooding over some maneater who recites Jabberwocky at art opening.

I started work on Lovestreams because I was sick of people praising my lyrics and comparing me to Bob Dylan.  First, it is the music that is more important to me.  The lyrics exist primarily to give the music a literal shape. I take them very seriously while writing them, but am not thinking of them in literal terms while singing.    The writing of the music is an invocation of the lyric. The words solidify that which in the music is abstract.  The poetic grammer of letters is a key that opens the doors of abstraction so that the listener will better understand the music.  As for Dylan, while he had a profound influence on my decision to trade in my trumpet for a guitar when I was yet a student, I feel very little affinity with the sort of thing he writes and sings.  The commonality lies in our mutual infuences, from John Dowland to Elvis Presley, from the English troubadours to the delta blues, from the hymnal to the American songbook….

If you sample a song from Lovestreams at random, it is unlikely that you will find anything special in it.  I write an abum the same way I write a novel, and the album is meant to be listened  to from beginning to end, preferably when you are alone and wearing headphones.  Put this album on at a party and someone will take it off before the first song is halfway over. It is not a communal experience. This album is me singing to you…in private…one person to another….and just as you might dislike being approached in this way by certain stranger, you may well dislike my voice or what I am saying. These songs are not for everyone.  But I ask you to give them a chance before dismissing them.  This is not a virtual product manufactured to beautify your personal space, This is a real person singing to you.

Click on link to hear entire album, or select a single song from the list below https://billwhite.bandcamp.com/album/lovestreams